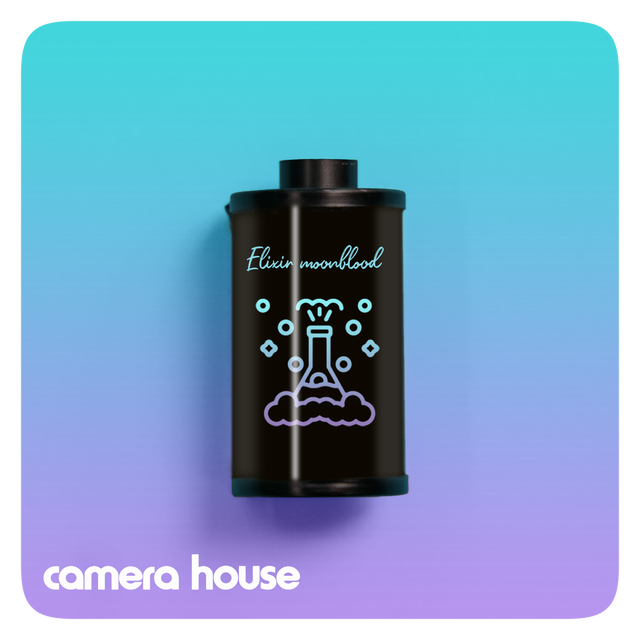 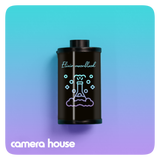 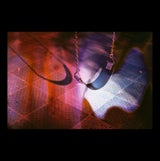 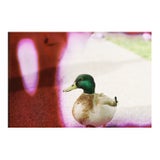 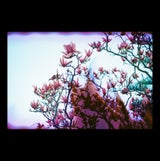 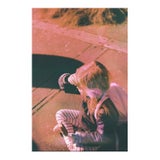 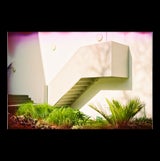 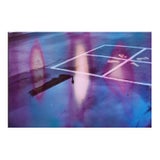 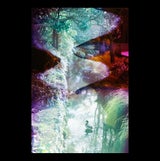 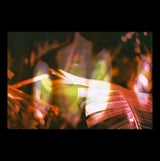 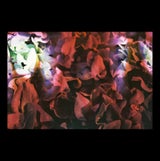 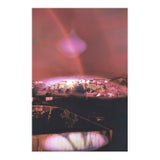 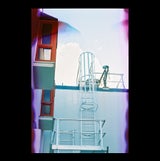 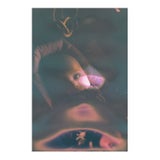 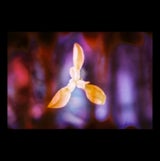 An all new film soup by Camera House!

5 available
Add to Cart
Deep in the hills of Ideis the great Ezor Eras the elder hunched over a large caldron bathed in blues and deep violet colours. Laid beside him an ancient leather bound book "Elixir Moonblood" the words written in script across the tan pages.

Whoosh! A foggy cloud of vapor filled the cave. Eras breathed deeply of the fumes, and images started to pour from his inner eye, projected on the shimmering white walls of the cave.
From our testing, the first half of Elixir moonblood has mostly clear views with edges of magenta bleeding in, the further you shoot into the film the more the magenta takes over, until your film become saturated in a foggy cloud of vapor.

This film can be shot at 100 or 200iso but from our testing recommend 100.
Here at Camera House we have tested two full rolls to insure even results, do keep in-mind that each film will vary in colour and tone.​