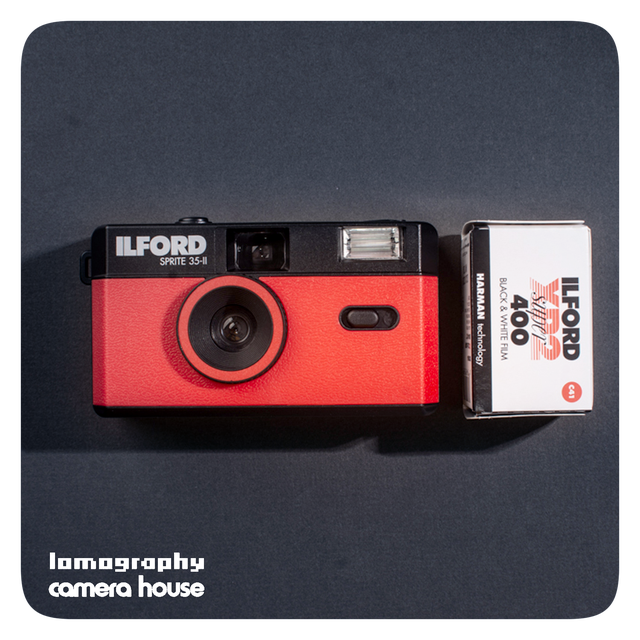 Sold out
Add to Cart